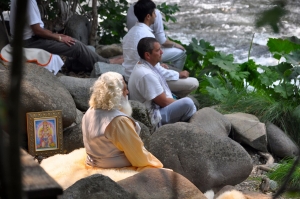 Dreamweaver Experience 2016 Way of the White Swan, the journey of the jeevhamsa
Scroll to top