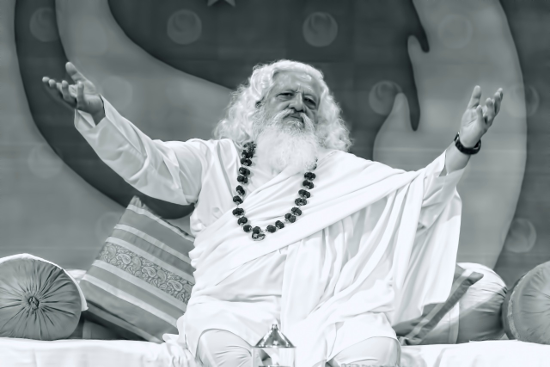 An Ocean of Loving Energy Awaits us at Carlsbad
What Happens to the Soul After Death?
Shasta - Infusing the Divine into our Everyday Life
Yoga: Our Parent Source, a Conversation with Yogiraj
Catskill Mountains - Dazzle in the City of Jewels and Transfigure to the Seat of the Soul

Smoke, Seva, and Surprises at Mt. Shasta What Happens to the Soul After Death?
Scroll to top